Expressions of America is a first-of-its-kind nighttime sound and light experience celebrating the power of individual Americans to impact the world around them during a time of monumental conflict. Available exclusively at The National WWII Museum in New Orleans starting on Veterans Day 2022, Expressions of America will immerse audiences in written words, songs, and personal reflections of the everyday men and women who served our country in every way imaginable during World War II. Generously presented by the Bob & Dolores Hope Foundation, Expressions of America will uniquely combine the latest outdoor projection technology with wartime letters and oral histories from the Museum’s collection to allow audiences to experience the stories of the WWII generation like never before.

This new experience, taking place outdoors on the Col. Battle Barksdale Parade Ground, will bring together elements of a nighttime spectacular, art installation, and musical celebration. Visitors will be introduced to soldiers, nurses, chaplains, factory workers, artists, entertainers, and supportive loved ones on the Home Front who banded together and each contributed their own meaningful acts of sacrifice, ingenuity, bravery, and love to preserve freedom. All of the words in Expressions of America will come directly from the men and women of the WWII generation, and the production’s original musical score will feature 1940s-era songs performed by New Orleans’s legendary Preservation Hall Jazz Band. Hosted by actor and veterans advocate Gary Sinise, Expressions of America will send a powerful message about the tremendous impact that individual people—such as US Army nurse Major Birdie Daigle, Staff Sergeant Edward A. Carter Jr., renowned entertainer Bob Hope and others—can have in times of great conflict.

The National WWII Museum tells the story of the American experience in the war that changed the world—why it was fought, how it was won, and what it means today—so that future generations will know the price of freedom and be inspired by what they learn. Dedicated in 2000 as The National D-Day Museum and now designated by Congress as America’s National WWII Museum, the institution celebrates the American spirit, the teamwork, optimism, courage and sacrifices of the men and women who fought on the battlefront and served on the Home Front. Since opening, the Museum has become one of America’s leading cultural institutions—welcoming over 8 million visitors, ranking as the #1 attraction in New Orleans by TripAdvisor, providing resources and training for hundreds of thousands of students and teachers, and reaching millions through its online historical content exploring one of he most catastrophic and transforming events of the 20th century. 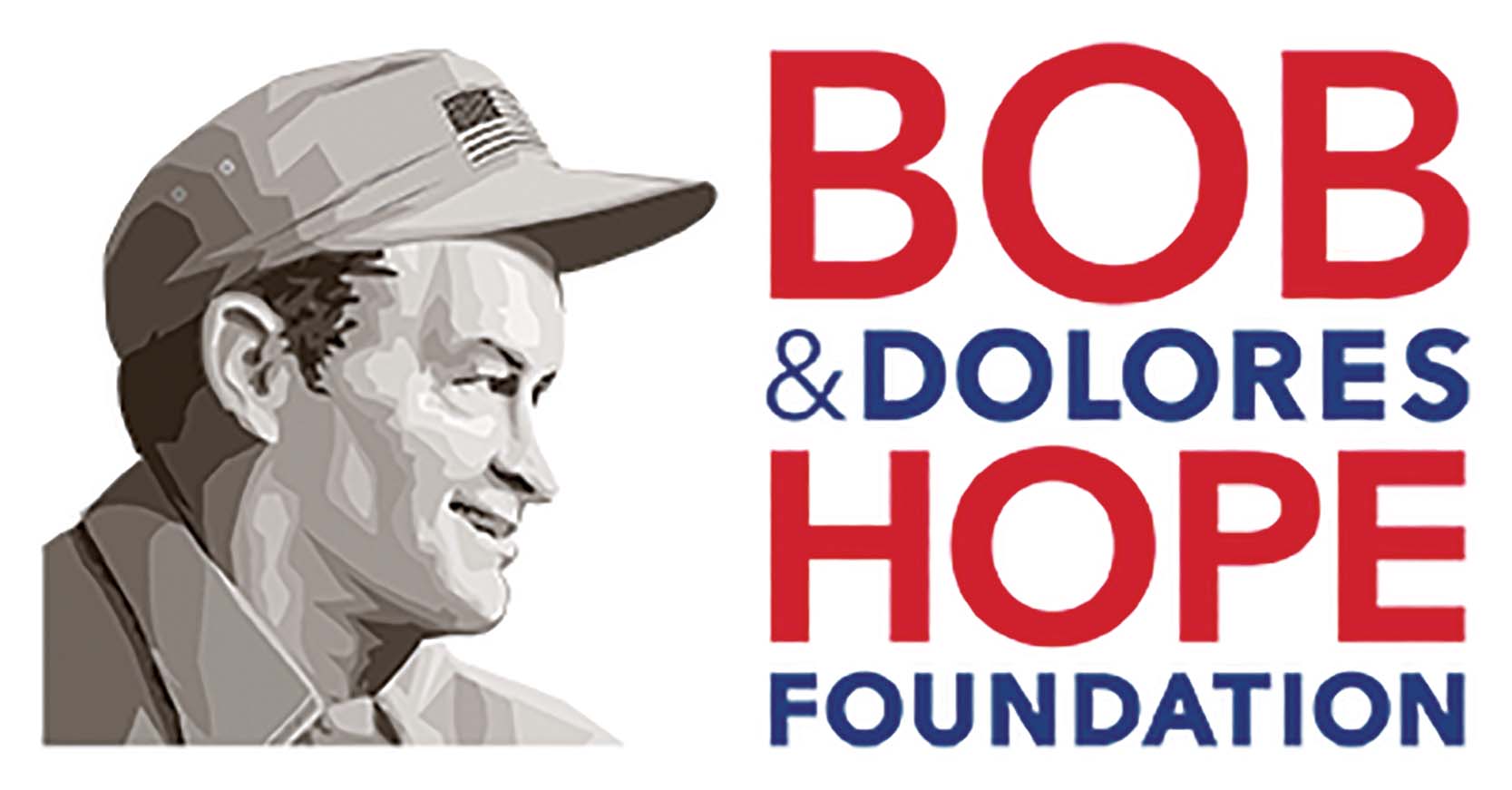 Bob & Dolores Hope Foundation was established to provide for and to assure the continuation of the humanitarian and philanthropic values of the founders, Bob and Dolores Hope, by supporting organizations that bring HOPE to those in need, and those who served to protect our nation. The Foundation also honors and preserves the “Spirit of Bob Hope” and his legacy as an entertainer, comedian, patriot, humanitarian, philanthropist, golfer, and supporter of US military service members. In addition to its generous support as Presenting Sponsor of Expressions of America, Bob & Dolores Hope Foundation advances the Museum’s educational mission and preserves the legacy of Bob Hope through its support of numerous Museum programs, including BB’s Stage Door Canteen, Tickets for Troops, Bob & Dolores Hope Summer Theater Camp, Bob Hope Dog Tag Experience, So Ready for Laughter: The Legacy of Bob Hope traveling exhibit, and more. 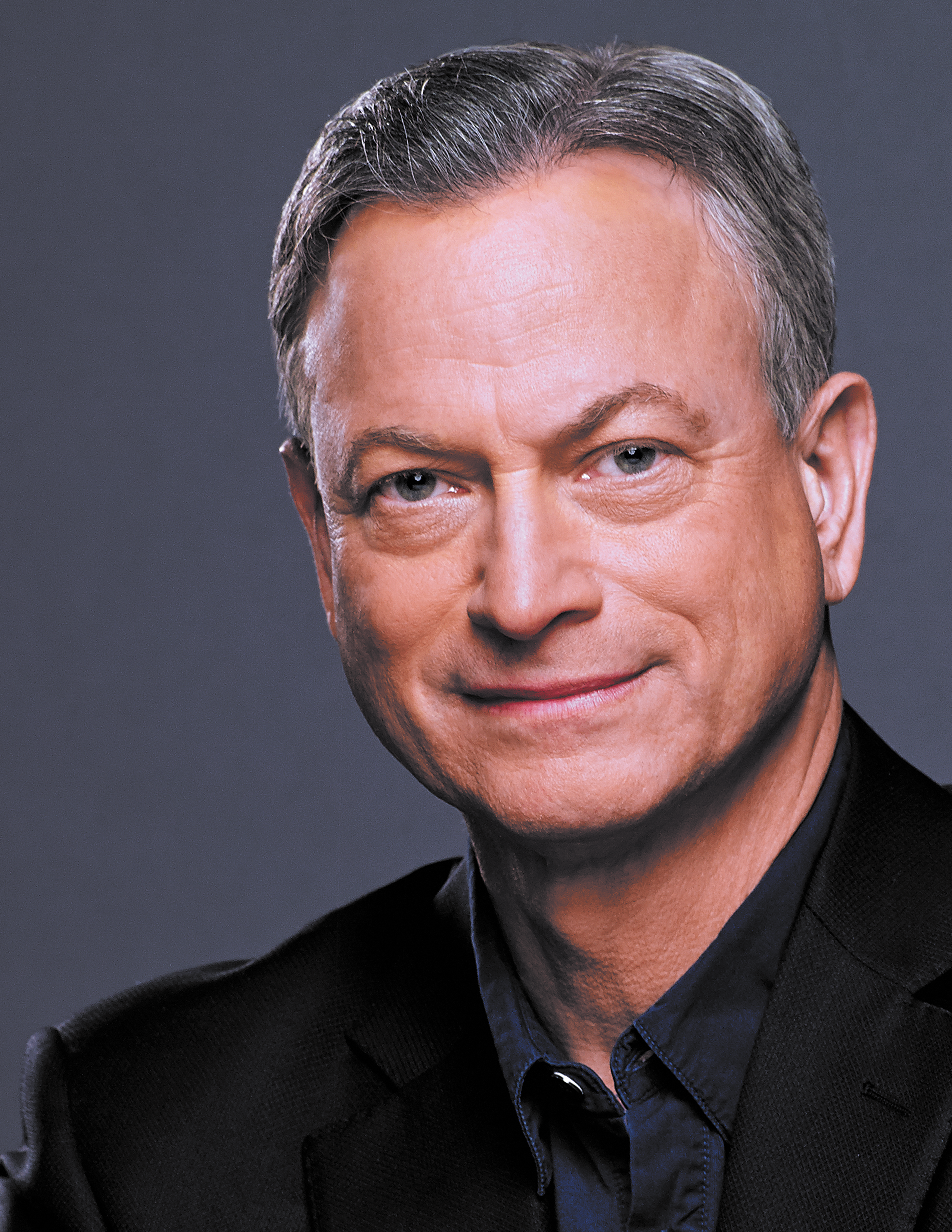 Gary Sinise’s stage, film, and television career has spanned more than four decades. In 1974, at 18 years old, he co-founded Chicago’s Steppenwolf Theatre Company, and 20 years later, his memorable performance as Lt. Dan Taylor in Forrest Gump earned him Golden Globe, Screen Actors Guild, and Academy Awards nominations. Film and TV credits include Apollo 13, The Green Mile, Truman, George Wallace, Criminal Minds: Beyond Borders, and CSI: NY among others. For nearly 40 years, Sinise has also stood as an advocate on behalf of America’s servicemembers, forming the Lt. Dan Band in 2003 to entertain troops serving at home and abroad and establishing the Gary Sinise Foundation in 2011 to serve and honor America’s defenders, veterans, first responders, Gold Star families, and those in need. Sinise has made it possible for more than 850 WWII veterans to tour The National WWII Museum through his Foundation's Soaring Valor initiative and has funded an oral historian position at the Museum to preserve the stories of these veterans and share them with future generations. 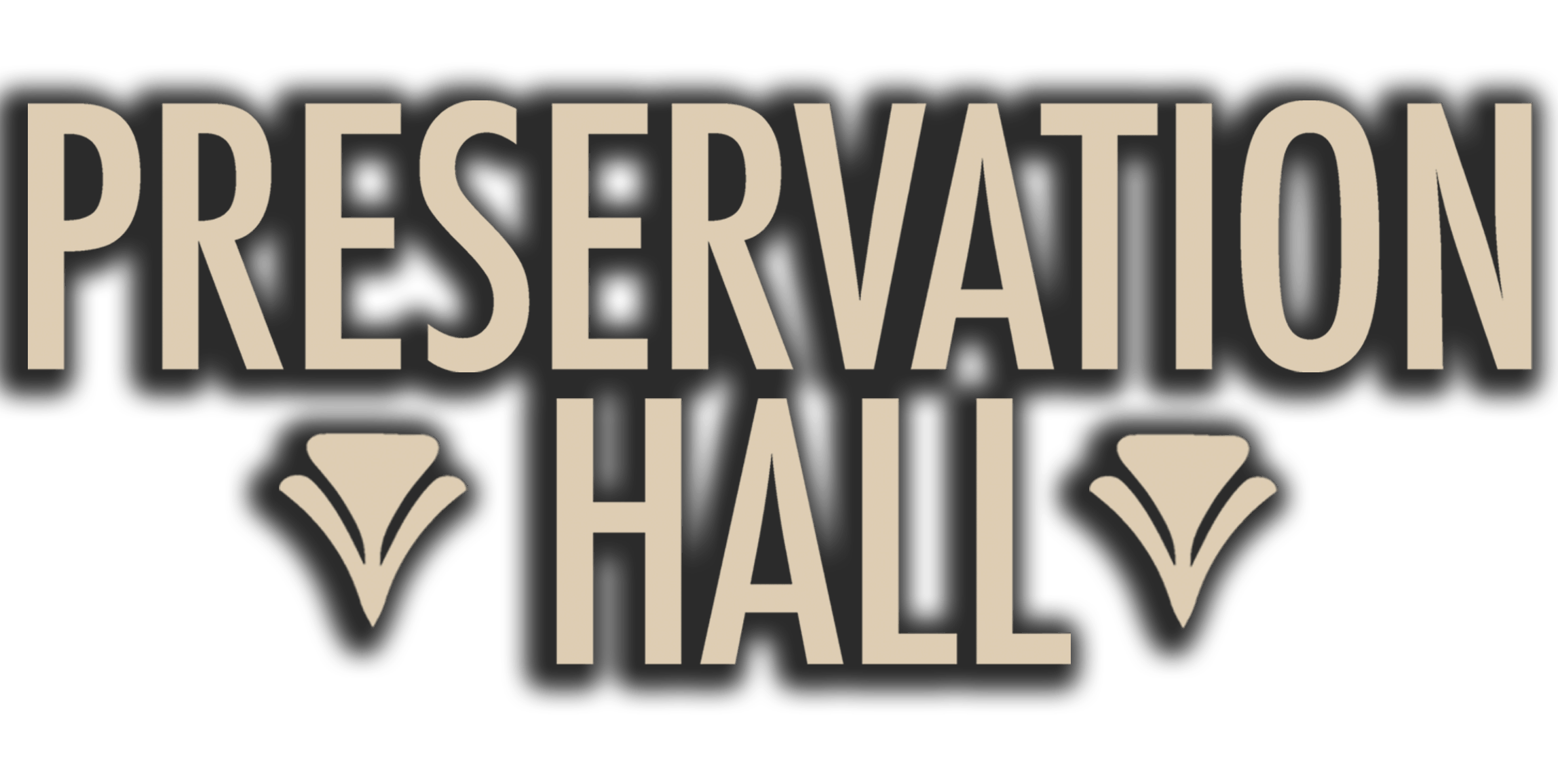 Preservation Hall presents intimate, acoustic concerts featuring bands made up from a current collective of 60 masters of traditional New Orleans Jazz. These musicians have learned the traditional style from the greats who played before them and are now working to pass it on themselves. Preservation Hall Jazz Band has held the torch of New Orleans music aloft for more than 50 years, all the while carrying it enthusiastically forward as a reminder that the history they were founded to preserve is a vibrantly living history. The band has shared festival stages from Coachella to Newport with legends like Stevie Wonder, Elvis Costello, and the Grateful Dead and modern giants like My Morning Jacket, Arcade Fire, and the Black Keys.

Mousetrappe is an award-winning media design and production studio that creates and develops inspired ideas into unforgettable cinematic experiences. The studio’s work is featured in shows, spectaculars, immersive films, exhibits, attractions, and live events for the most treasured museums, events, theme parks, and IPs in the world. Led by a team of multi award-winning creative and technological talent, Mousetrappe’s spectacular experiences magically entertain millions of visitors annually. Mousetrappe previously collaborated with The Hettema Group on media production of the Museum’s Beyond All Boundaries 4D experience and is assisting in the development of another cinematic experience for the Museum’s capstone exhibit hall, Liberation Pavilion, scheduled to open in 2023. 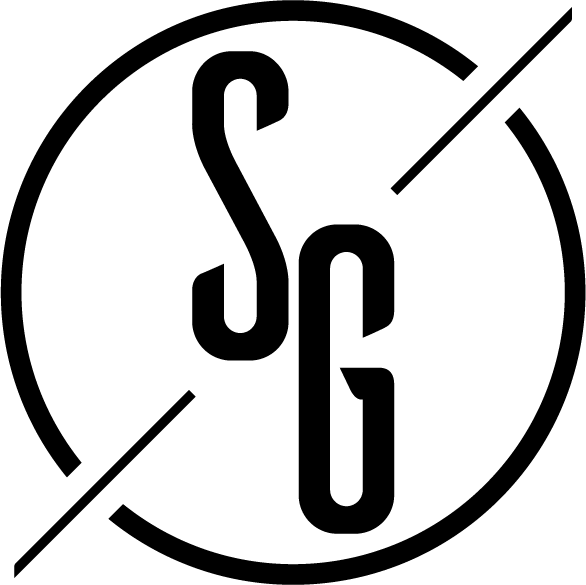 Solomon Group is the experiential production company behind some of the biggest media-driven experiences, cultural events, and broadcasts of our time. Their passionate team of artisans, technologists, and fabricators thrive on the complexity of delivering what’s next. They leverage their range and talent to produce experiences that matter. From the biggest ephemeral live moments to sustainable timeless exhibitions – they turn artistic visions into cultural realities. For over a dozen years, Solomon Group has been a proud partner of The National WWII Museum on several of their immersive exhibits, entertainment spaces, and events.